How the Federal Reserve Works

Have you ever taken a close look at paper money? Each U.S. bill has the words “Federal Reserve Note” imprinted across the top.

The Federal Reserve, often referred to as “the Fed,” is the country’s central bank. It was founded by Congress in 1913 to provide the nation with a safer, more-flexible, and more-stable monetary and financial system.1 Prior to its creation, the U.S. economy was plagued by frequent episodes of panic, bank failures, and limited credit.

The Fed has four main roles in the U.S. economy.1

Economy Watch
In addition to its other duties, the Fed has been given three mandates with the economy: maintaining maximum employment, maintaining stable price levels, and maintaining moderate, long-term interest rates.2

It’s important to remember that the Fed cannot directly control employment, inflation, or long-term interest rates. Rather, it uses a number of tools at its disposal to influence the availability and cost of money and credit. This, in turn, influences the willingness of consumers and businesses to spend money on goods and services.

For example, if the Fed maneuvers short-term interest rates lower, borrowing money becomes less expensive, and people may be motivated to spend. Consumer spending may stimulate economic growth, which may cause companies to produce more products, and potentially, increase employment. When short-term rates are low, the Fed closely monitors economic activity to watch for signs of rising prices.

On the other hand, if the Fed pushes short-term rates higher, borrowing money becomes more expensive, and people may be less motivated to spend. This may, in turn, slow economic growth and cause companies to decrease employment. When short-term rates are high, the Fed must watch for signs of a decline in overall price levels.

Supervise and Regulate
The Fed establishes and enforces the regulations that banks, savings and loans, and credit unions must follow. It works with other federal and state agencies to ensure these financial institutions are financially sound and consumers are receiving fair and equitable treatment. When an organization is found to have problems, the Fed uses its authority to have the organization correct the problems.

Financial System
The Fed maintains the stability of the financial system by providing payment services. In times of financial strain, the Fed is authorized to step in as a lender of last resort, providing liquidity to an individual bank or the entire banking system. For example, the Fed may step in and offer to buy the government bonds owned by a particular bank. By so doing, the Fed provides the bank with money that it can use for its own purposes.

Each day, the Fed is behind the scenes supporting the economy and providing services to the U.S. financial system. And while the Fed’s duties are many and varied, its focus is to maintain confidence in banking institutions.

A Decentralized Central Bank
The Federal Reserve System consists of 12 independent banks that operate under the supervision of a federally appointed Board of Governors in Washington, D.C. Each of these banks works within a specific district, as shown. 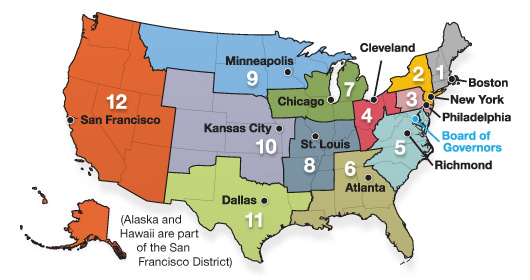 Source: Federal Reserve Board of Governors, 2019 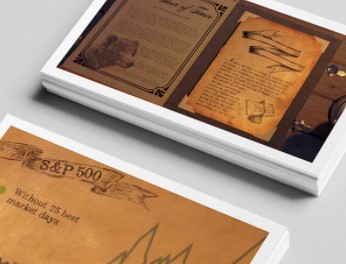 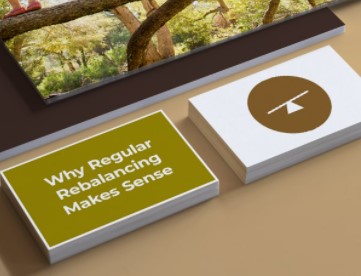 Without your knowing, your investment portfolio could be off-kilter. 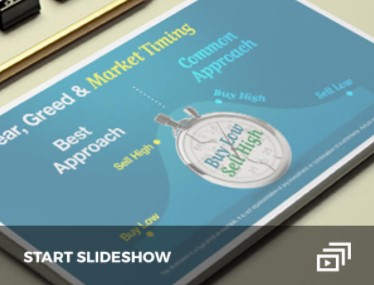 Getting what you want out of your money may require the right game plan.